I think I would like to write the story of this whole valley, of all the little towns and all the farms and the ranches in the wilder hills. I can see how I would like to do it so that it would be the valley of the world.
—John Steinbeck

With much more time on my hands, I’ve been making my way through Joan Didion’s favorite books, handwritten by Joan herself below: 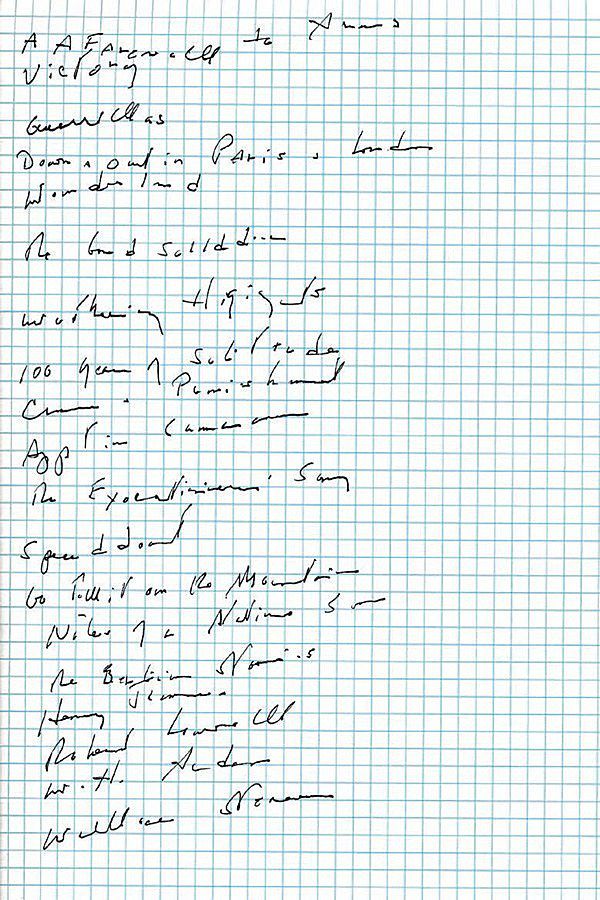 *I will be re-reading.

I was surprised to see Steinbeck did not make the list, given their thematic overlap in stunning portraiture of the American west and California at points of conflict, in particular.

When I first moved back to California after my time abroad, reading Steinbeck again was like coming home twice over.

Now that I’m in San Francisco, and not going anywhere anytime soon, reading Slouching Toward Bethlehem takes on new meaning.

This is hardly earth-shattering, but in the spirit of the internet, which has guided me through many baking and cooking quandaries, allow me to answer this question: Can you use coconut oil instead of regular vegetable oil in a boxed... Continue →